Like many people, I hate excuses, and I rarely have any tolerance for people who seem to always be making excuses.  In the law, people who try to  make excuses for not following the rules often suffer the consequences.  However, the law recognizes that we are not perfect, and in some situations will grant relief to people upon showing “excusable neglect”, i.e. a “good excuse”.  However, what constitutes excusable neglect will vary by the circumstances, and is often a very high bar to clear.  The  Indiana Court of Appeals recently addressed that issue and the operator of an apartment complex learned the hard way that its excuse was not good enough.

The failure to respond to a complaint can have dramatic consequences.  Our office has been involved in at least one situation where a well-known company failed to respond to a complaint after being properly served, and never did respond until after we successfully garnished the company’s bank account for the full amount of the judgment, which was in the six figures.  Only then did it decide to respond to the complaint, and at that point it was too late, and the court denied its motion to set aside the judgment.

The Court of Appeals analyzed other cases that had addressed this “excusable neglect” issue.  In some circumstances a breakdown in communication, or an unsophisticated defendant, may give rise to a plausible claim of “excusable neglect”.  As with most cases, the decisions often turn on the particular facts of the case, and the participants involved.   The neglect sometimes revolved around failure to monitor the mail, failure to communicate with an insurance company, or just a general breakdown in or lack of procedures.

The business lesson in all of this is that businesses of all size should have a procedure in place to monitor the mail every day.  A business needs to have processes in place, pay attention to deadlines, and needs to understand that the court is likely to have very little sympathy for a business and its excuses for not responding to lawsuits filed against it.  Twenty days is not a very long time to respond to a complaint, and it is generally very easy to obtain an extension of time of an additional 30 days to respond to that complaint.  However, if the business ignores these deadlines, it then finds itself at the mercy of the Court and needs to be able to show that its failure to respond was justified in some way or otherwise fits within these very narrow definitions of “excusable neglect”. 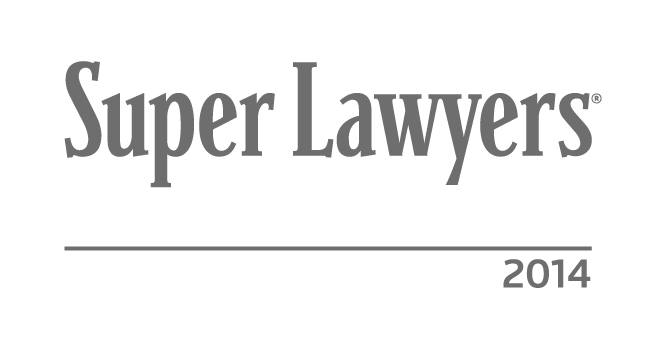