Key Man Life Insurance and Corporate Knowledge: A Lesson for All to Remember 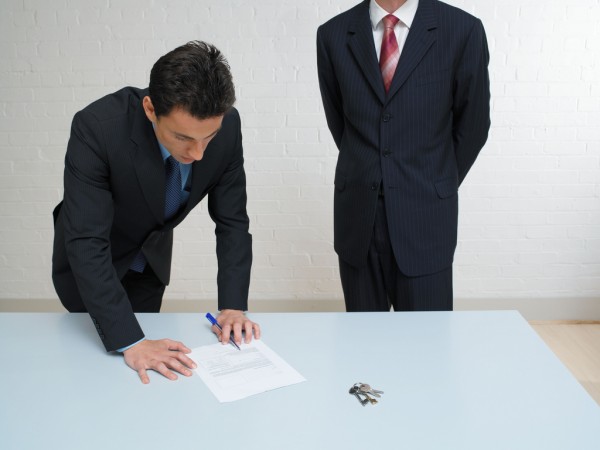 Key Man Life Insurance and Corporate Knowledge: A Lesson for All to Remember

Key man life insurance is an important tool for all small business owners, as it allows the company or the other shareholders to purchase the shares from a family of another shareholder who may have deceased.  The proceeds of that life insurance policy are used to purchase those shares, thereby allowing continuity of ownership but also providing some value for those shares to the decedent’s estate.

In a recent case decided by the 7th Circuit, a corporation had purchased key man life insurance, insuring the life of the majority shareholder.  The beneficiary originally was the other shareholder, but that was then changed so that the beneficiary was the corporation itself.  There was evidence that the intent did not change, i.e., it was the intent to have the shares of the “key man” purchased with the proceeds of the life insurance.

The key man eventually retired, and sold his shares to a new owner, who became the president of the corporation.  The insurance policy remained in place.  When the retired “key man” died, the insurance company paid the $1,000,000 of proceeds to the original beneficiary (by mistake).  That beneficiary was still the minority owner/shareholder of the company.

That person then attempted to do what had been intended all along, i.e., to use the insurance proceeds to purchase the remaining shares of the company.  The new owner, however, did not go along with the plan (and there was no written contract requiring him to do so), and eventually had the minority owner removed as an officer and board member of the corporation.

The practical lesson here is summarized in a few of the comments from the 7th Circuit:

The corporation knew the truth, because its principal officers in 2003 had negotiated the policy and were well aware of its contents.  What the President and COO knew, [the corporation] knew.  There is no such thing as corporate amnesia.

It should also be noted that the new president’s behavior in changing the corporation’s records and otherwise claiming ignorance of the situation likely played a role in the outcome.  We always advise clients that they want to be the “ones wearing the white hat” in the courtroom.  In this situation, thanks to the actions of its president, the corporation seeking the $1,000,000 clearly was not.